The photos used in this project were given to the artist for free from a thrift store in Vancouver.

What struck the artist as particular was the meticulously handwritten text on the back of the photos, indicating the time and place from which they were taken. Thanks to all the information provided on the back, the artist and her collaborator, Casper Leerink were able to revisit all the places, some 20 years later. In doing so, Liu and Leerink were able to bear witness to the drastic changes that have taken place in the city of Vancouver through the still bodies of the found photographs.

The artists visited 7 places in total around Vancouver, collecting videos and soundscapes at each location. They then put the photos in a book which enabled the audience to interact with these places from the turning of the pages. The emergence of the audiovisual elements was in sync with the positions of the respective photographs in the book. The projection of each place ceased to exist each time a page was turned.

This work was shown under a group multimodal installation titled Experiments in Art and Ethnography, as part of Changing Climates, the 2019 Canadian Anthropology Society and American Anthropological Association conference. 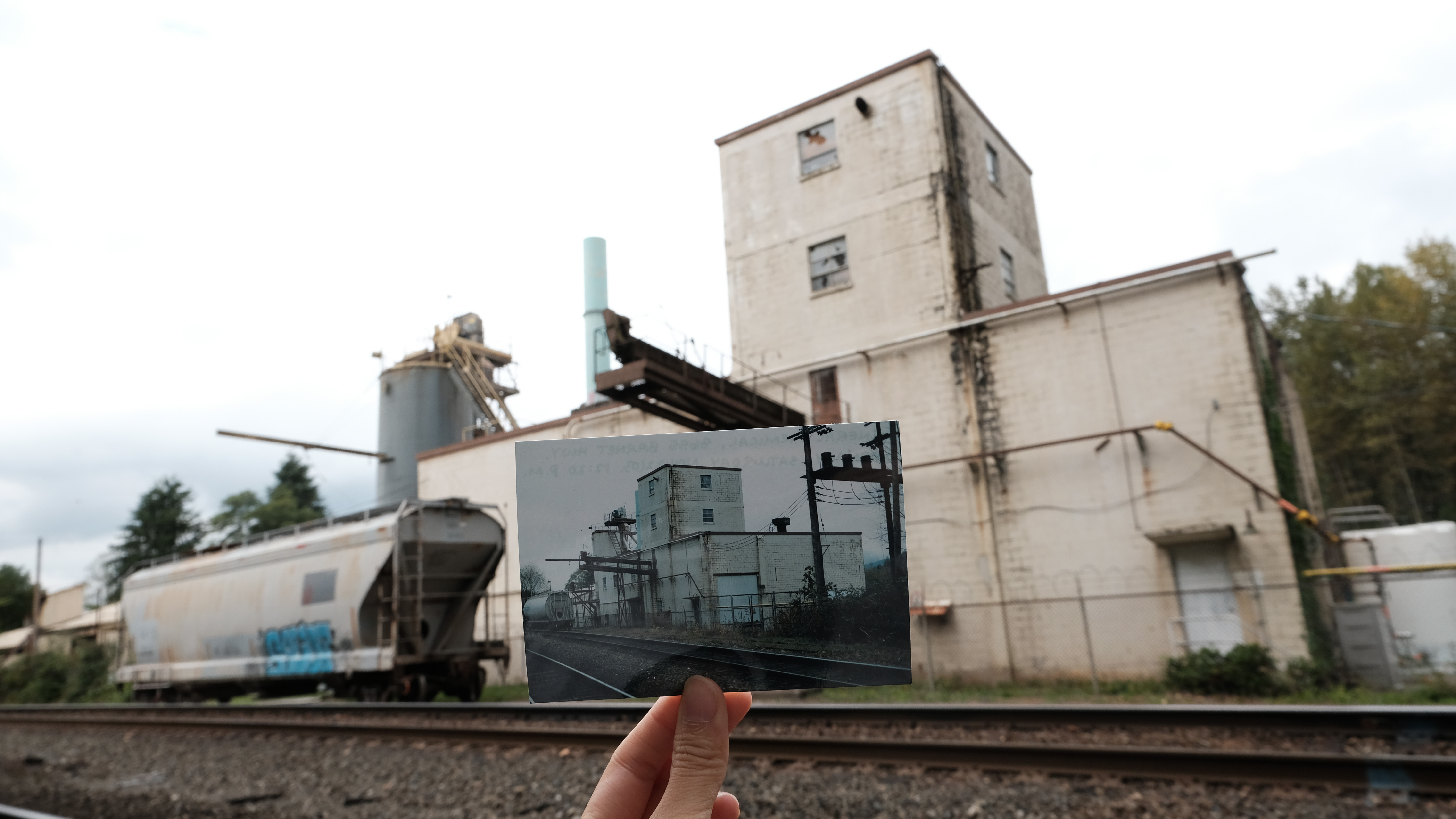 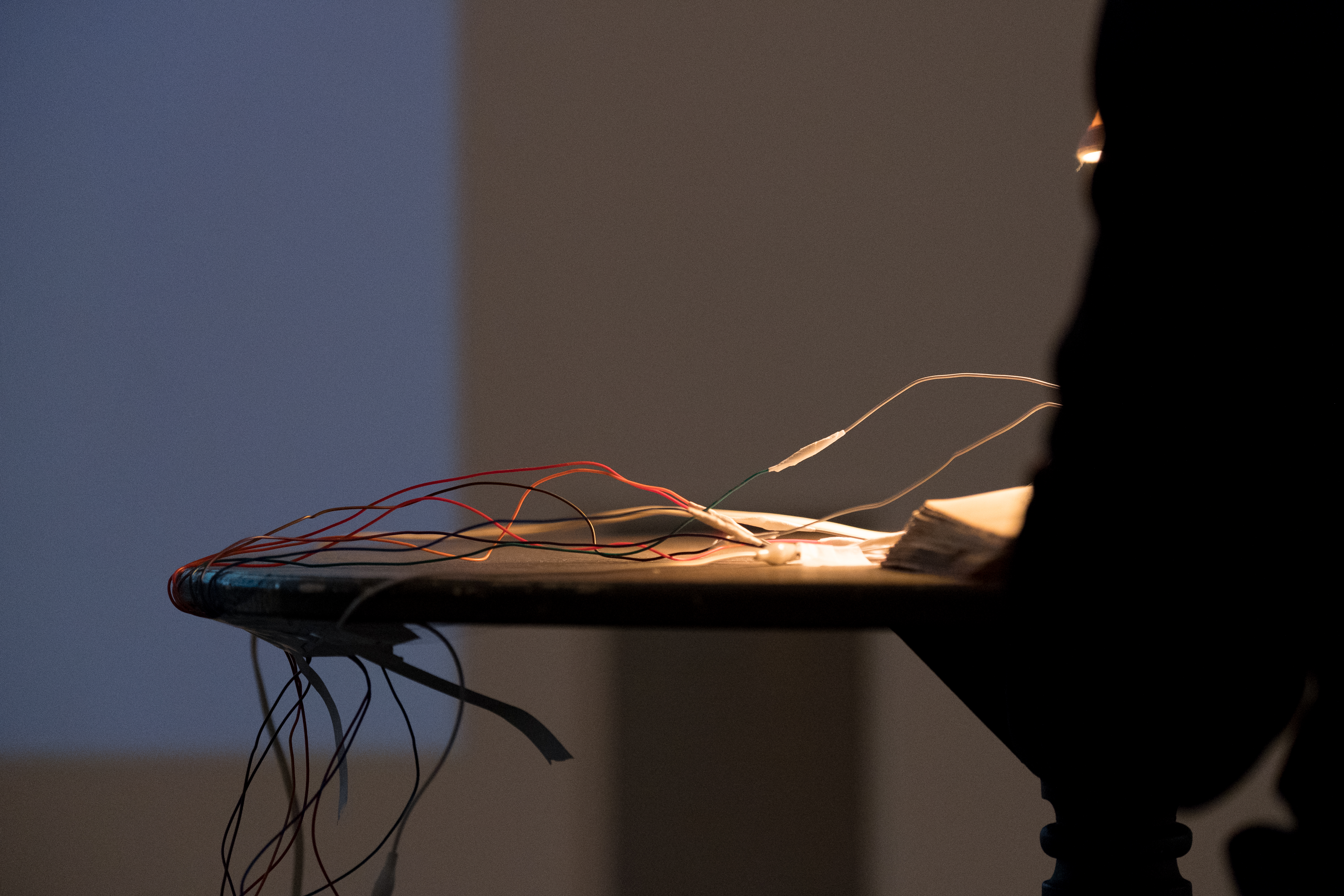 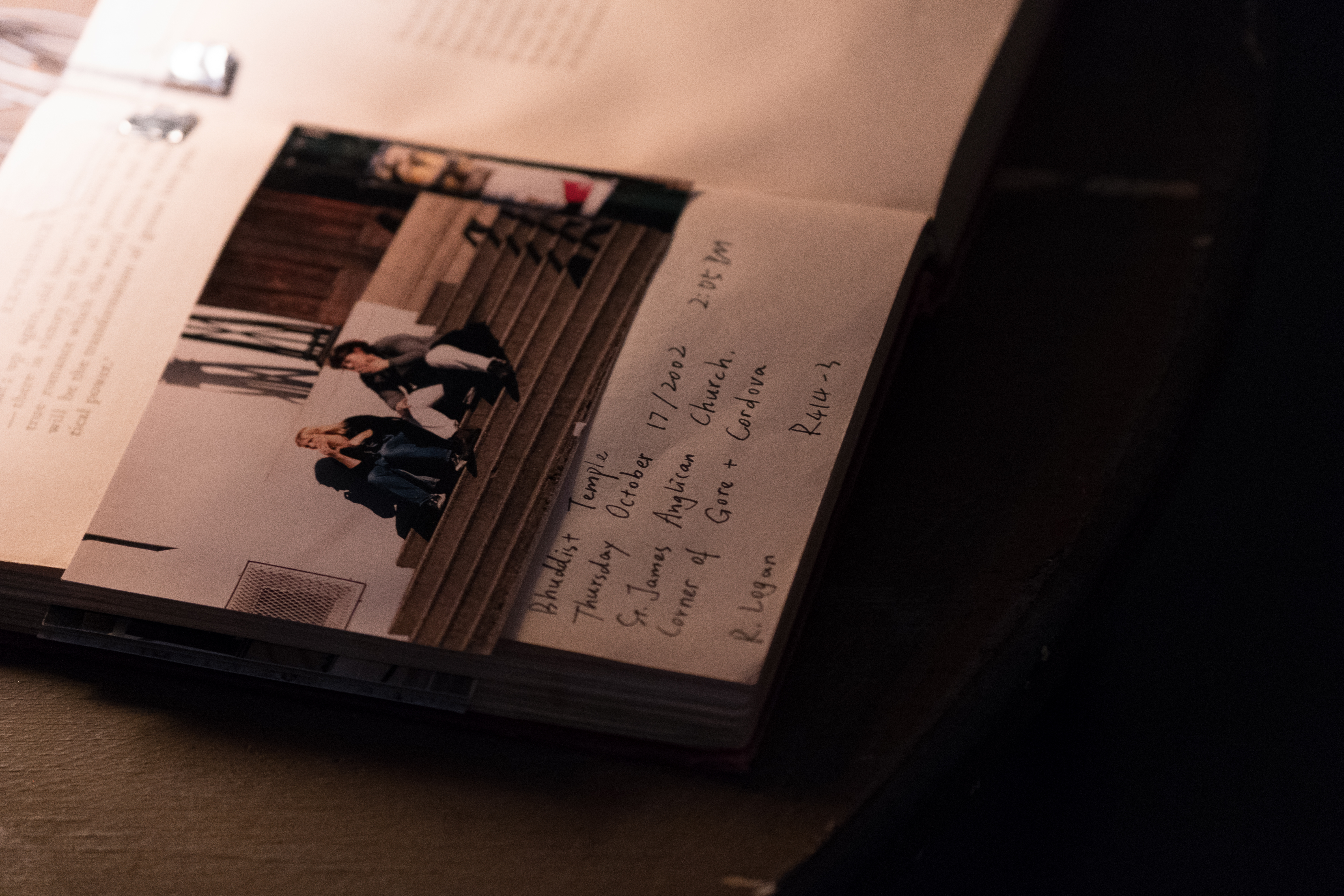 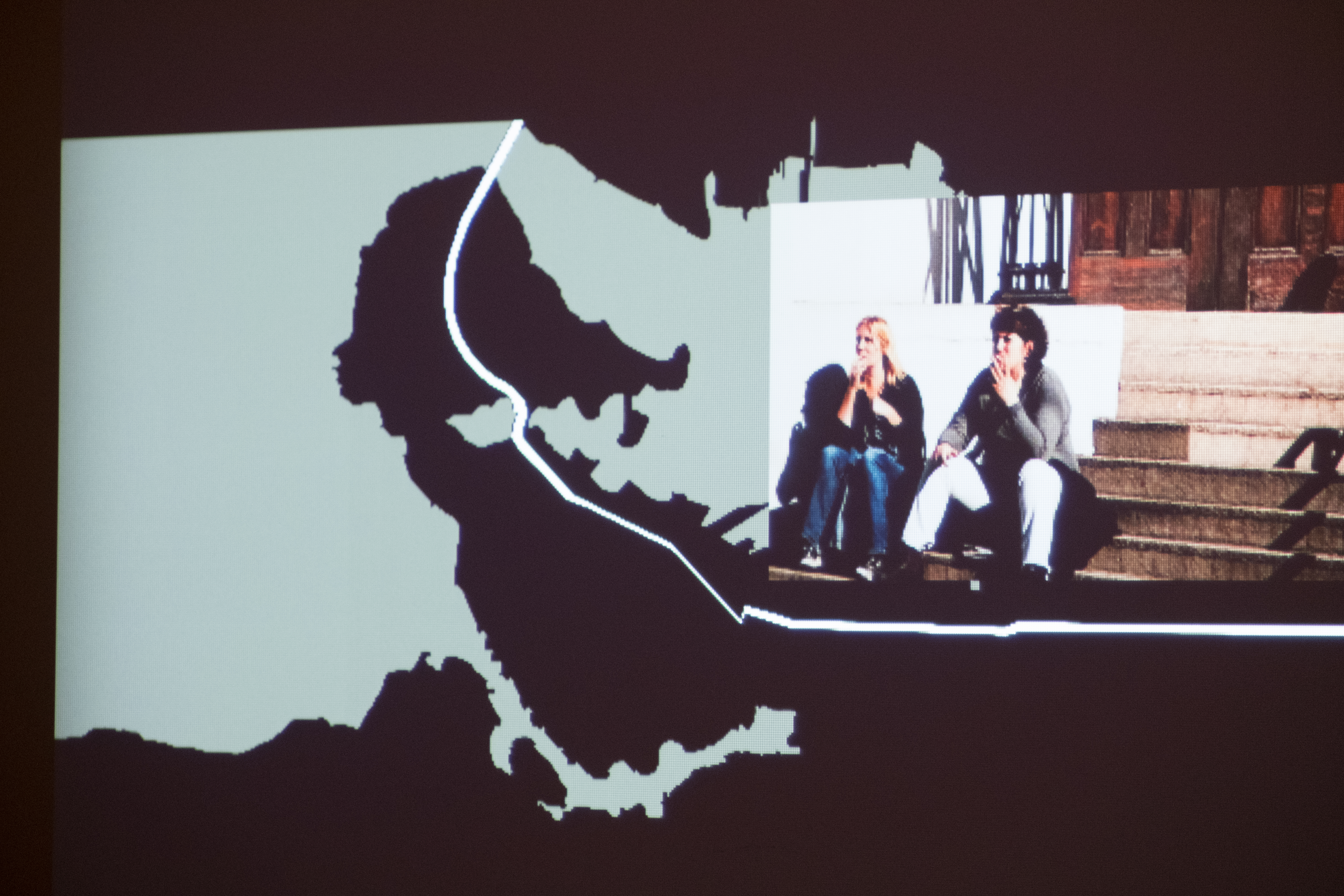 The artists couldn't get in touch with the photographer of these images, but if we were to cross paths in the future, please know that we are so thankful for your photographs, Mr.Logan.